The Importance of Wording: Misplaced Modifiers and Missing Words 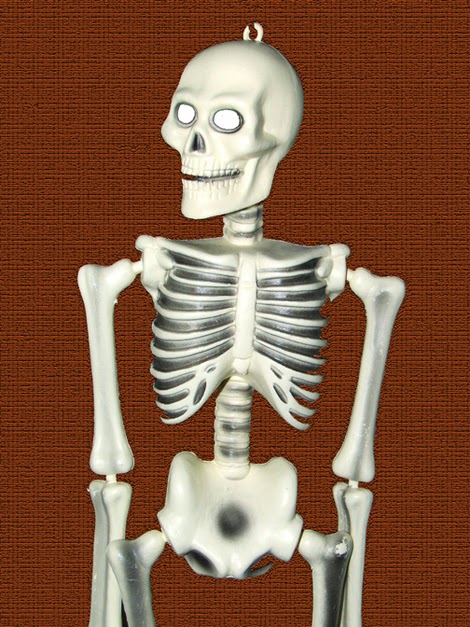 For several semesters I tutored English students at a local community college. One of the most difficult aspects for students to grasp was misplaced modifiers. I tried to get the students to understand that if they were describing a person, place, or thing, the modifier had to be as close as possible to the word it modified; otherwise it would appear as if the modifier was describing a completely different person, place, or thing.

Another concept that was important, but also difficult for students to learn, was that leaving even one necessary word out of a sentence could completely alter the meaning of that sentence.

Though I have spoken English all of my life, I've heard that English is a difficult language to learn. Different idioms, dialects, and accents all contribute to language misinterpretation, and some spoken words aren't even in the dictionary.

If you visit Chicago's southwest side, for instance, you'll likely hear the annoying (to me), "Yous guys." Midwesterners who want you to join them will ask you if you want to, "come with." And in the south and southwest, you might hear, "all y'all," their variation of "all of you."

While various word choices can be endearing to hear, especially when they come from the mouth of a 3-year-old, adults who leave important words out of their sentences lack effective communication skills. Their inability to accurately convey their thoughts contributes to carelessness and vague or confusing expressions that leave them wondering why nobody understands them.

Because some people are completely oblivious to the fact that they omit important words or place modifiers so far away from the words they modify that the sentence no longer makes sense, they underestimate the power of proper word choice.

My job was to help students choose the proper words, to prepare them for their English assignments, and to assist them in learning how to detect and correct their mistakes.

But as professional as I TRIED to be, I had to laugh at some of the altered meanings of their sentences.

Even after I left my job as a tutor and worked as an ad designer, I had to stop myself from laughing at some of the misplaced modifiers and incomplete sentences I read, especially when the situation called for solemnity.

One of my jobs, for instance, was to design memorial messages for people on the anniversaries of their departed loved ones' deaths. Mourners wrote thoughtful and meaningful poems that were heart wrenching, heart warming, and so filled with sorrow, they nearly broke my heart.

One ad, though, caused me so much discomfort, I could barely sit still. The memorial, while quite touching, was also poorly written. I wasn't allowed to change the wording, and I didn't want to disrespect the woman who had poured her heart and soul into the memoriam, but the wording tempted me to explode with laughter.

The woman and the memorial tormented me, in fact. I desperately wanted to change her wording, but I couldn't touch the ad that read:

"All we have left is memories of you hanging on the wall."

Though I remained dignified on the outside, my insides were in a state of hysteria, screaming for release.

I immediately pictured taxidermists stuffing people instead of animals.

And my mind wouldn't stop there. I imagined visiting homes where dead relatives hung on den walls to commemorate the lives of loved ones who had passed on.

Once the thought entered my head, it wouldn't let up. I took it even further, thinking of how people might now want to preserve their relatives by taking their bodies to taxidermists instead of mortuaries. (The blog, Dream of Dead Grandpa, will introduce you to what could happen if taxidermists allow us to keep and store our dead relatives.)

The bottom line is this: WORDING IS IMPORTANT. Leaving words out and misplacing modifiers could potentially change the entire meaning of the sentence. Make sure your word choices reveal your intentions.

Unless you're a comic striving for humor and you recognize the hilarity of misplaced modifiers, I implore you to read Funny Misplaced Modifiers to find out for yourself just how easy unintentional wording mistakes can contribute to innumerable misunderstandings.